Turn on, Tune in, Drop by: From Guilty Pleasures to Classic Genre Television

“Classic” television is our topic du jour. I ought to talk about what makes television great. But I’m not. I’m going to talk about what television I loved when I watched television, back in the days when you actually had to get up off your arse, walk across the room, and change the channel manually. Man, was I excited when we got a snazzy push-button television! 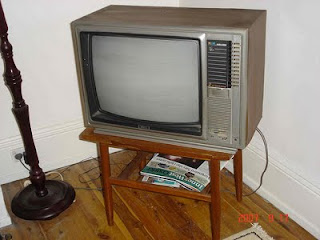 No, that’s not my television. Funny thing, when those tv’s were the top of the line, people used film cameras. And somehow, I didn’t want to spend precious film on my television. Go figure. Anyway, as I was saying. In my post last month, I talked about watching Star Trek. No, not the movie with Chris Pine. Star Trek, the Original. 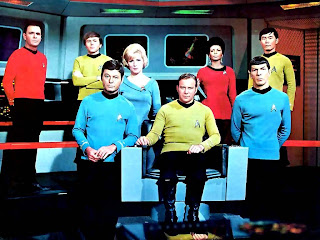 But what else did I love in those days? 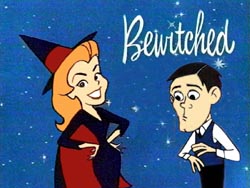 Oh, lovely! Gods, I loved that show. I liked this Durwood better, though: 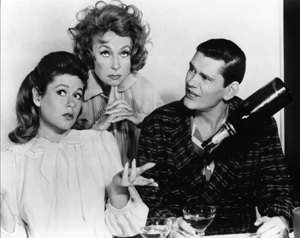 And I loved to hate Mother! 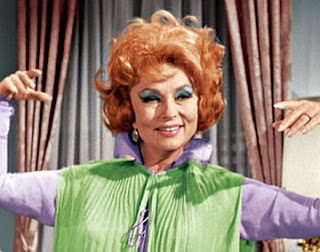 She was delicious. And the costumes they made her wear! Oi. Later, once cable really got going, my grandparents subscribed to more cable channels than we did. I got to see a show with a genie in it!

I probably lose every feminist cred I ever had by admitting that, but hey. I liked what I liked! It wasn’t like there were a lot of shows with strong, independent female characters. Or were there? Bewitched was about a woman with a lot of independence, making the world over in the way she wants it. Same with Genie, too. Sexist, probably, but I would argue that these lead to more feminist characters being visible on television. Xena comes out of the legacy of shoes like that. And honestly, have you seen Aunt Bee? 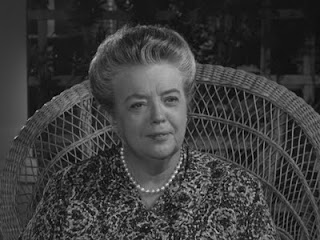 She was hardly a pushover. Of course, that doesn’t count, since I didn’t get interested in watching that show until a few years ago. What else? 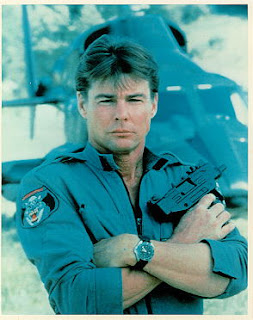 Helloooooooo lunch! Man, did I have a crush on him. Turns out the actor was a chauvinist jerk, but hey. ~shrug~ 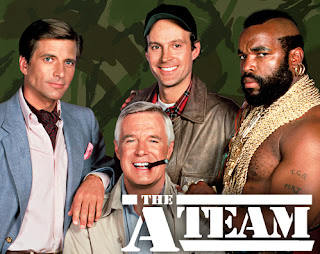 Hmm. I’m sensing a theme. Stephen J. Cannell (who, sadly, passed away last year) was amazing! I loved his shows. And that brings us to 21 Jump Street! 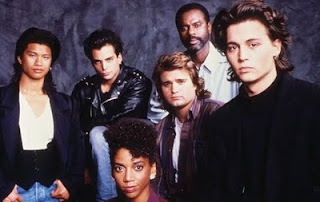 That was an awesome show. I loved Johnnie Depp’s character, and am happy to say I’m his first fan. Maybe not his biggest, or his oldest, but I like to think I’m the first. Yeah, long shot, I know. Don’t rain on my parade! Three other shows by Stephen J. Cannell that I like are The Greatest American Hero, Hardcastle and McCormick, and Magnum, P.I. One last one: 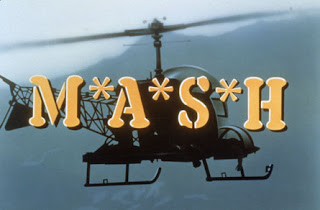 In fact, I think I’m going to go find my DVD collections. I have some shows to watch. Thank the gods for Netflix!
Posted by A. Catherine Noon at 12:00 AM

OMG I remember The Greatest American Hero. I loved it.

I love Genie too and Gilligan's Island.

The good thing about liking a character is the actor's just a face. You don't have to deal with him (or her) beyond the program. :-)

I just need to put it out there. I LOVED the Star Trek reboot! They honored it and still made it their own, and it was brilliant!

Amy: I can still sing the theme song for Greatest American Hero. *grin*

Amy, I loved Gilligan's Island too! They really did a great job with short situational comedy. I'm not a huge fan of the medium, particularly its modern iterations, but Gilligan's Island and M*A*S*H were really well-written.

That's a good point, Jean Marie. I usually can make that separation, but sometimes the actor's behavior is so egregious I can't. Luckily, that doesn't happen often. :)

I loved it too, Xakara! I hope I didn't imply the opposite; it's just that I also really liked the classic version too. Abrams really has a brass pair for the reboot, too, taking on Star Trek fans. That takes courage and intestinal fortitude and I thought he did a great job.

For me the ultimate role model was Lyndia Carter, the best Wonder Women ever. I think for many of us TV helped expand our imaginations and that reflects in our writing as well.
P.S. I loved Robert Culp, ie Max in Greatest American Hero. He had the best lines ever!

Thanks for commenting, Rachel! I agree; television is a good way of seeing how to tell stories and how to carry on episodic series. That craft is useful to us novelists just as much as it is for television writers. :)